Milkshake Daddy / Kurohitsugi · The Attraction of the Moon 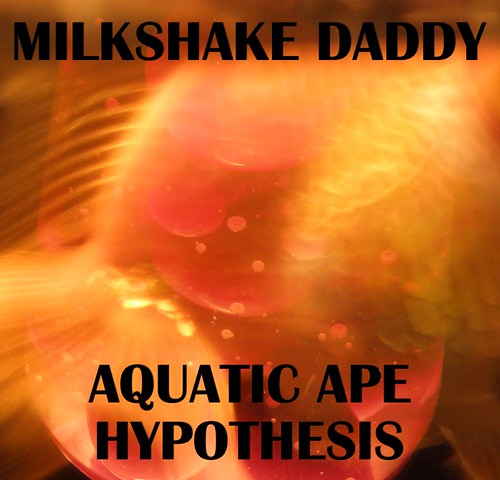 Here's the songs! This album is FREE as in FREE BEER! You're free to download, share, play it where ever you like, and remix it. You just can't sell it.

rock noise about a sculpture in Roosevelt Park in Edison NJ. Features a mandolin solo!

industrial soundtrack for the continuing saga of the satellite and the giant man-fish monster.

instrumental rock soundtrack for the epic adventures of the Aquatic Ape Man.

an ambient song dedicated to the dolphin who played Flipper.

an ambient soundtrack for the emergence of Magicicada cicadas

an ambient track that brings to mind space, and all the beauty it has to offer.

a funky odessy about the space junk that orbits the earth.

no keyboards on this track