Milkshake Daddy / Kurohitsugi · The Attraction of the Moon

The Milkshake Daddy: Stranded on the Shores of Space 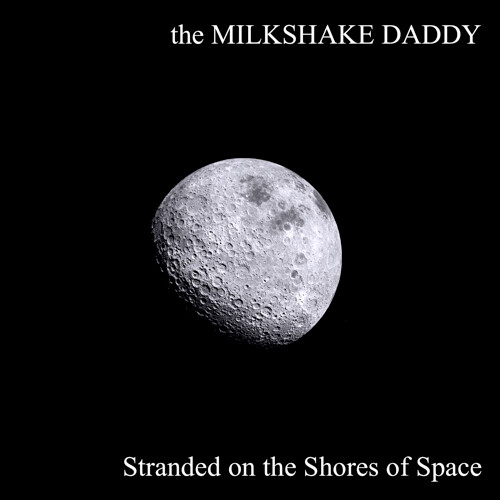 Stranded on the Shores of Space features 9 songs and over 39 minutes of songs about space travel and various objects in our solar system. I recorded it after watching all episodes of the TV show Cosmos.

(BTW, the original name of the album was "A Prisim Refracting Light", and the purpose of music is to provide a sound track for Neil Degrasse Tyson's inevitable wooing of Amy Mainzer, and their creation of a race of magic space babies.)

The Attraction of the Moon

The Day Before the Day of the Comet

Genre: Indie Rock
Inspiration/Notes: Those "10 ways the earth will be destroyed" shows on the Science and/or History channel.

Exiting the Heliosphere, Parts 1 and 2