Earlier this year I visited North Carolina to meet a famous cicada expert (Bill Reynolds of the Museum of Natural Sciences in Raleigh, NC). While I was in the Raleigh area, I decided that it would be a good idea to visit Chapel Hill, NC. I had not been to Chapel Hill since the 1990s, and at the time I had a blast, so I felt it was worth a second visit.

Chapel Hill has spawned many interesting musical acts, but perhaps their most iconic is Southern Culture on the Skids (SCOTS). SCOTS is a perfect mix of elements of rock, psychobilly, country and novelty music — it’s like they took parts of each, and made something better than the sum of the parts. One of my favorite SCOTS songs is Camel Walk, which features the lyrics:

So, to recap, you can see how my unrestrained mind works: 1) Visit North Carolina, 2) think about visiting Chapel Hill, 3) think about Chapel Hill’s best band SCOTS, 4) think about their song Camel Walk and its lyrics about Little Debbie snack cakes, 5) go to Walmart to buy a USB cable but leave with Pabst and boxes of snack cakes, and 6) hang out at the hotel — instead of Raleigh or Chapel Hill — because I ate too many snacks. 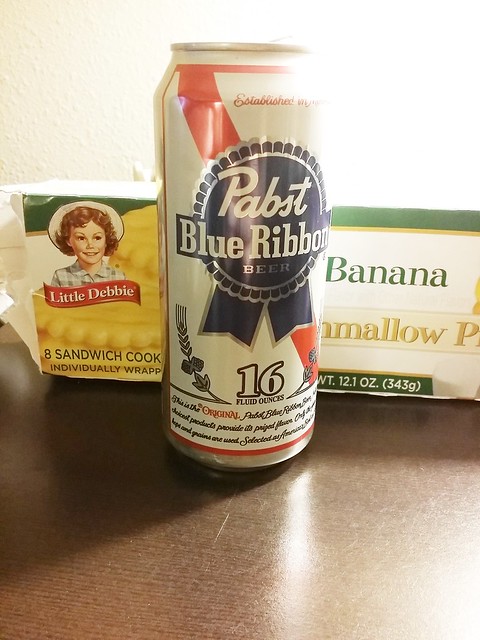 Learn from my mistakes: no matter how delicious banana cakes are, limit yourself to one a day. You will appreciate them more, and you will get more out of life.

That was a massive tangent. Back to Chapel Hill.

Chapel Hill is the perfect college town. They have all the right ingredients.
√ Music venues.
√ Music stores.
√ Brewpub(s).
√ Museum(s)
√ A variety of non-chain restaurants.
√ (I will assume) bookstores.
√ a College (UNC).
√ better weather than most states north of North Carolina.
√ an interesting local culture featuring unique art, music, and food.
√ College students.

Visting Chapel Hill for the second time was like visiting a movie set after watching a really awesome movie about it. So what do I mean by that? Well, last time I visited I was with friends, we partied, drank, played cards, went to amazing local restaurants, bars, and music events — heck, my friends and I even danced on stage at a SCOTS show! SCOTS drummer David Hartman (dating a friend at the time) took me to a favorite BBQ joint. You couldn’t ask for a better Chapel Hill experience.

Visting in 2015, all the right elements were there: the Local 506 bar, CD Alley, the brewpubs, the restaurants with their painted goats, colorful band flyers and stickers festooning every vertical surface. I’ll say it again: it was like visiting a movie set of a movie I’ve already seen. (Now I’m thinking of the NLP technique where you step outside a memory and view it objectively, but let’s not go down another tangent.) Sobriety, daylight, time limitations, and a lack of companions made my visit decidedly different — but I still had fun.

What I enjoyed about Chapel Hill this time around: 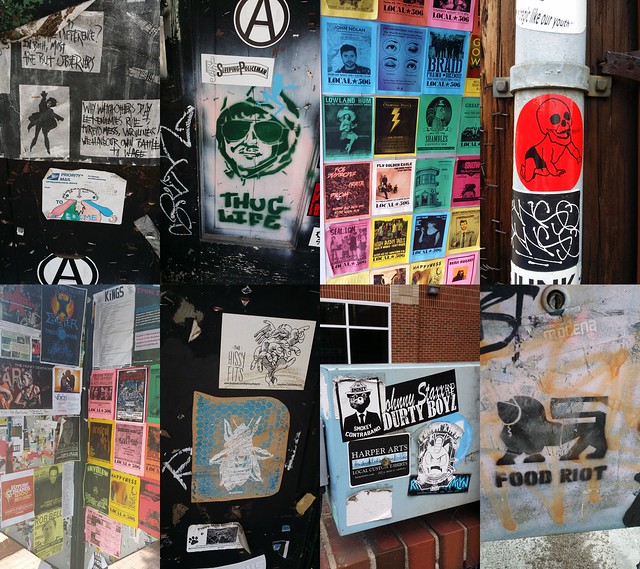 Even though my second Chapel Hill visit was not as “epic” as my first, there was one thing that made it special — one thing that I would not have experienced the last time around, and that is the Ackland Museum (101 S Columbia St,). Ackland was around last time I was in town, but leisurely enjoying a well-curated museum was not on my agenda in the 1990s.

Ackland is a wonderful medium-sized museum with a well-balanced diversity of art spanning many centuries and styles, from the ancient… 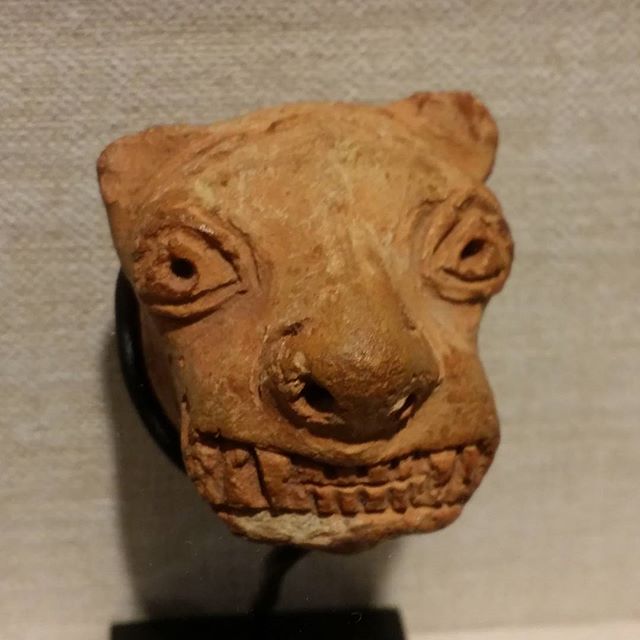 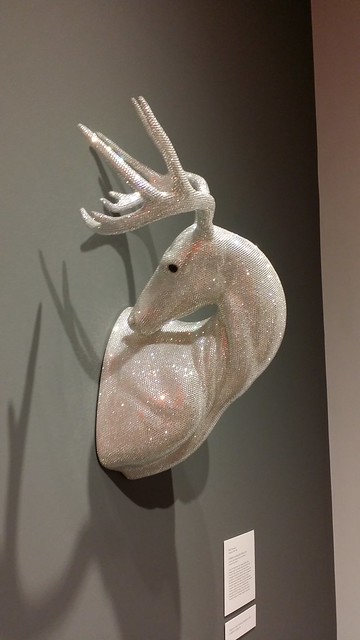 So what did we learn:

1) Go easy on the snack cakes, but do enjoy them from time to time.

2) If you return to a place you’ve been in the past, don’t expect it to be the same, but do enjoy it for all that it is.