I’ve discussed in previous posts how my in-dash GPS likes to take me on nail-biting, white-knuckle journeys down roads better suited for ATVs than my silver muffin low-rider. A few weeks ago the GPS decided to take me down a crooked snake of a road called Bear Creek Road in Garrett County, Maryland.

While the road was a harrowing one-lane adrenaline ride, the view was gorgeous: beautiful forest and bubbling streams. Another case of “do I enjoy the scenery, or do I focus on not dying”. 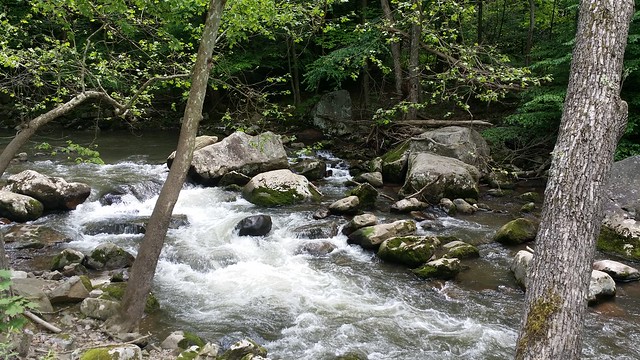 Along the winding way, I encountered Freddy’s Mart: a ramshackle micro-village of barn-shacks encrusted and encumbered with all manners of Appalachian Plateau cultural artifacts. At the time I spotted the place I was being tailed by teens trying out for Fast n’ Furious: Appalachia Drift. With no time to slow down to allow them to pass I had to keep going, likely never to see Freddy’s Mart again.

In my mind, Freddy’s Mart became a legendary place, and I began to manufacture a history for it. I cataloged in great detail its contents: logs shaped like snakes, buckets of thread spools, pots filled with old spark plugs, camping detritus abandoned by soft-handed weekend sportsmen, half used spools of Stren, roadsigns with shot holes, old glass insulators from telephone wires, one-eyed dolls that granted wishes.

By the time I shook the teens, it was too far and too late to swing back for an investigation. I had to settle for my imagination. Or so I thought.

Headed back to Jersey a week later, my GPS once again took me down Bear Creek Road, providing me with a twice in a lifetime chance to see Freddy’s Mart. Fortunately this time I was able to slow down and stop and take some photos. The place was closed, but seemingly just as interesting as I imagined.

My pictures are kind of poorly framed, but the locals started to stare me down, and I didn’t want to outstay my welcome. I can say that the property is for sale, and if anyone wants to buy it, now might be the time. 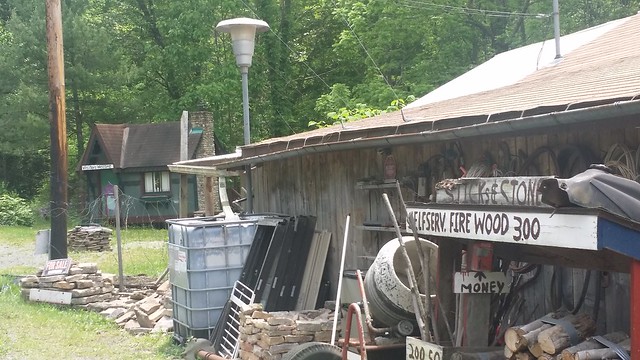 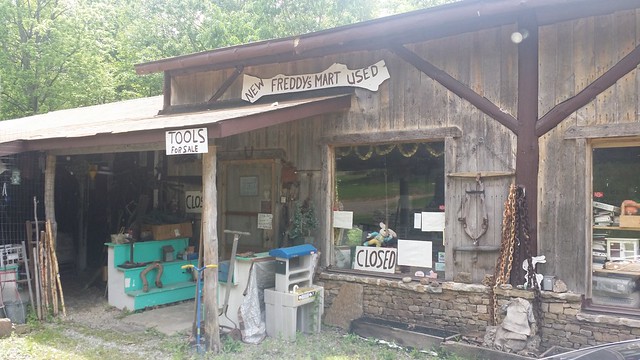 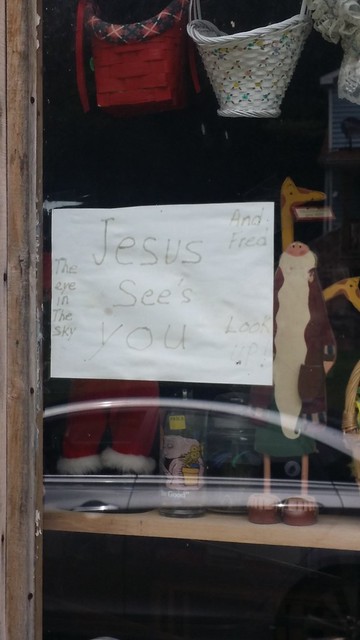