Imagine waking up one day and thinking: “you know what, I’m not satisfied with the boring local supermarket.” “I want a market that has the most diverse selection of foods & beverages imaginable, including exotic foods from faraway lands, and I want the experience to be fun for the entire family.” I imagine that is what Jungle Jim thought when he got the idea for the Jungle Jim’s supermarkets in Fairfield and Cincinnati, Ohio.

Now imagine a food store as huge as a Walmart, featuring every type of food you can imagine (and some you cannot), decorated with gorillas, rhinos, real airplanes, 50′ dragons and 1960’s cultural icons. Imagine a Whole Foods + a Wegmans + a Trader Joe’s + a liquor store + a cigar store + Disney Land, and that is Jungle Jim’s.

Don’t believe me? Check these stats:

Whenever I’m in the Cincinnati area I fill my entire car trunk with unusual foods, snacks, and pop from Jungle Jim’s. It makes the 10-hour trip all the more worthwhile. 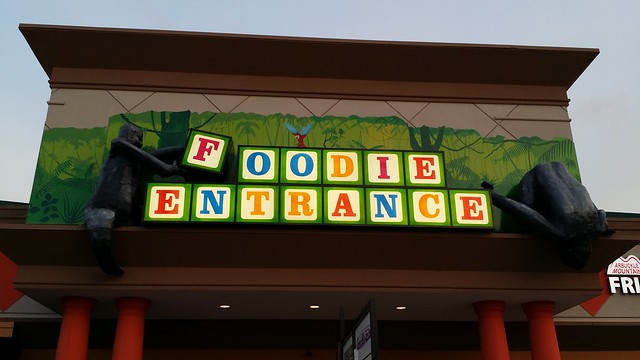 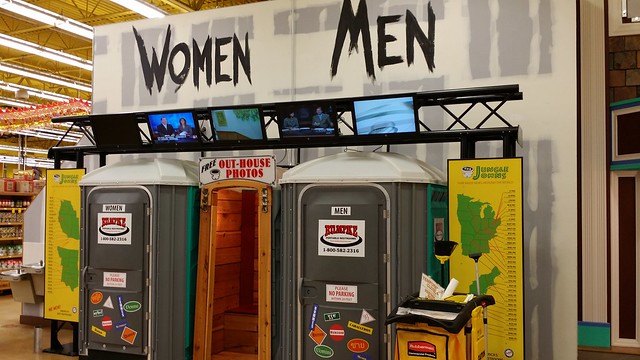 Why, yes, they do have 5 isles of hot sauce: 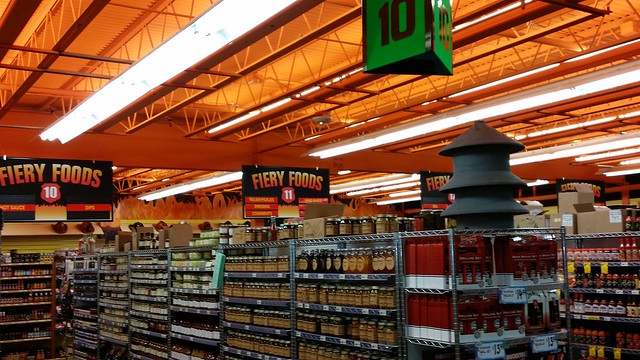 A random display devoted to 1960’s musicians? Sure, why not: 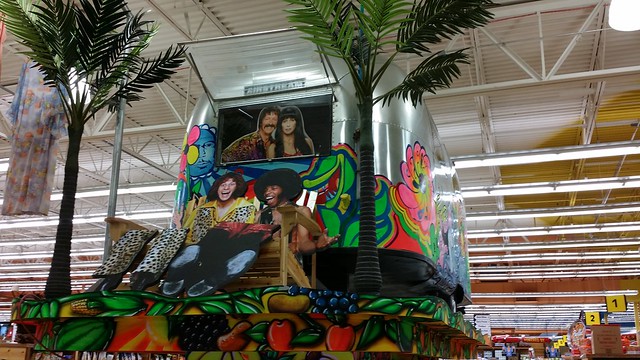 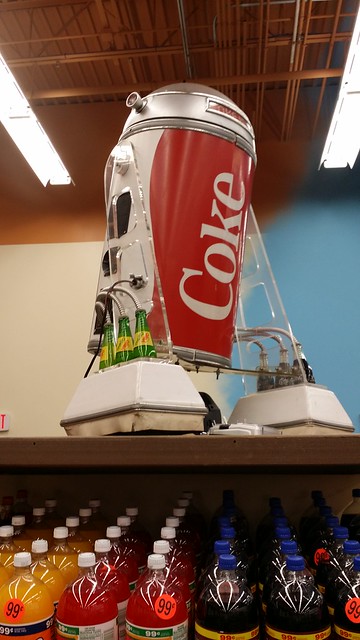