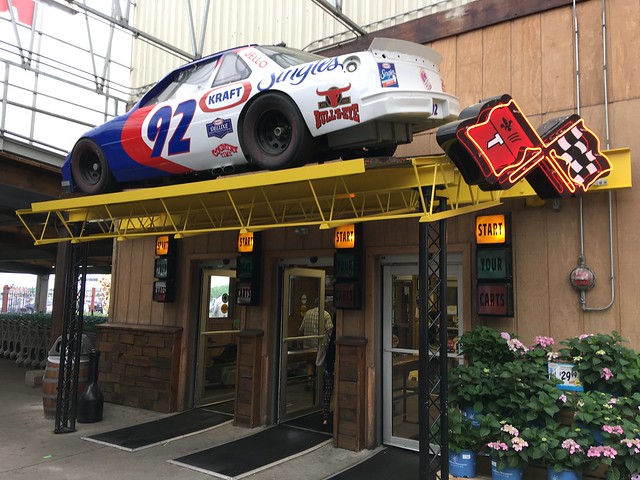 The big difference between the original Fairfield and newer Eastgate location (est. 2012) is their layouts — the Fairfield location feels like it evolved over time, which it did, and Eastgate feels like it was planned out ahead of time, which it was. Fairfield has more twists, turns, and bottlenecks, and the Eastgate location is more rectangular. The amazing selection of food and beverages are the same. Both have plenty of safari-themed fiberglass animal attractions, and pop-culture themed displays — Fairfield has a NASCAR hanging over the Foodie entrance, an animatronic singing bear named Elvis, and a small yacht featuring the cast of Gilligan’s Island, to name a few. 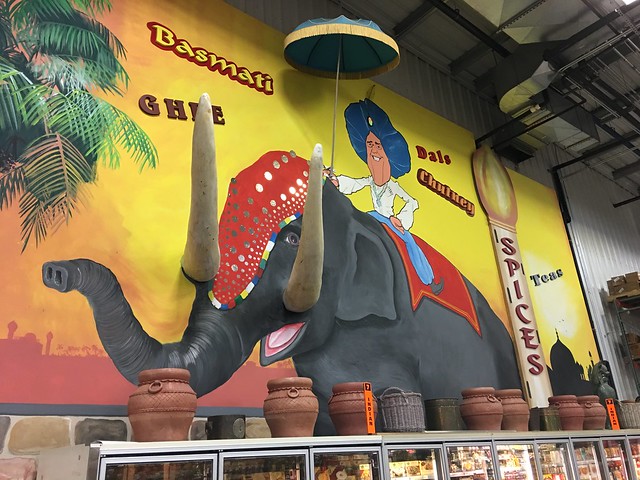 While Jungle Jim’s has plenty of vehicles and animals to amuse kids and adults alike, it’s the rare foods and beverages that keeps me coming back. Isles and isles of food from around the world — particularly candy, maybe the best candy selection in the world. Hundreds of types of hot sauce. Hundreds of types of soda-pop. Hundreds of types of beer. All these crazy brands you’ve never heard of before. Yes, they have normal food too. They even have rows of health food! Imagine the selection of a Whole Foods, plus the most popular brands, plus an unbelievable selection of novelty food & drinks that would otherwise take a lifetime to find — all in one convenient location.

It’s Disneyland for your mouth!

Jim the Wizard of low prices and finer foods: 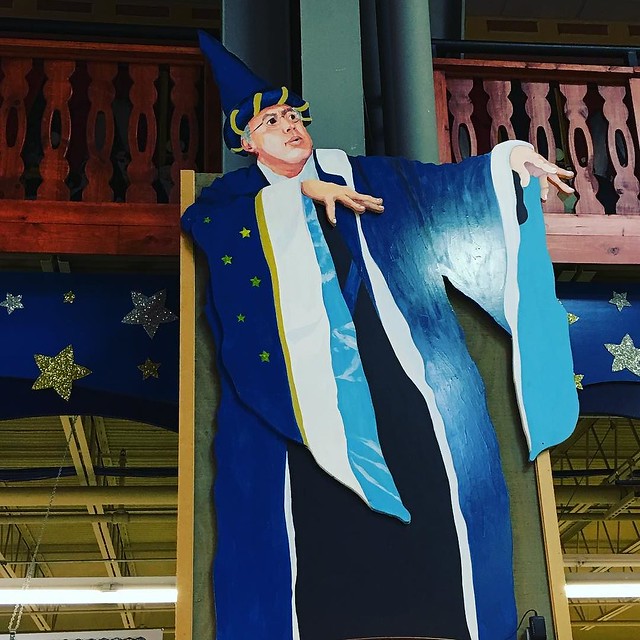 How many supermarkets have a tribute to Gillian’s Island? 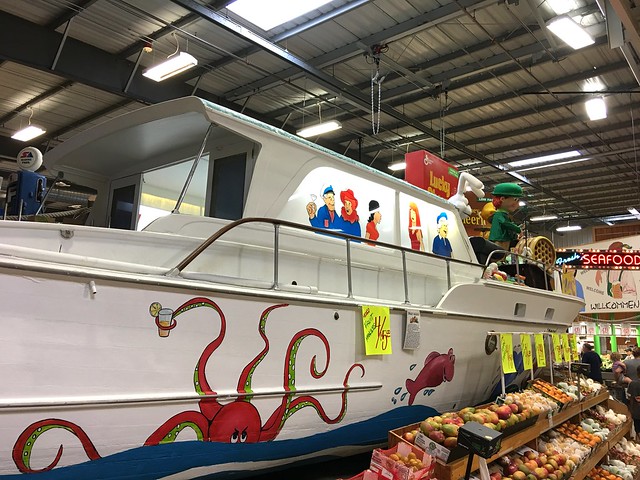 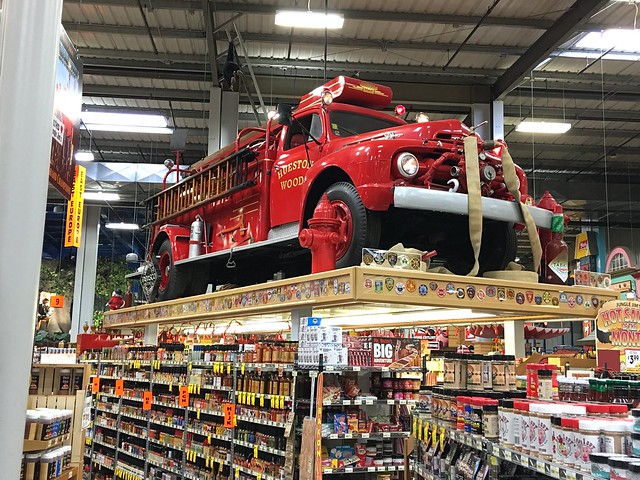 Jungle Jim’s has a massive selection of candy from all around the world. These Gummi Snails from Germany and sour lemon candies from Japan were amongst my favorites. 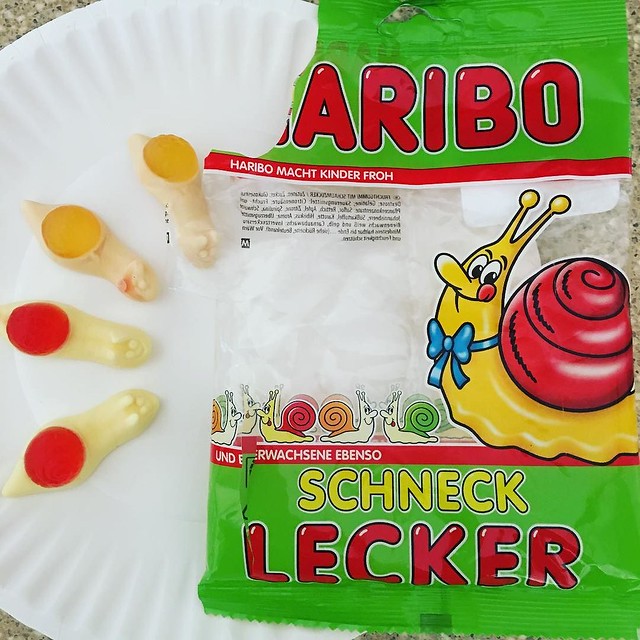 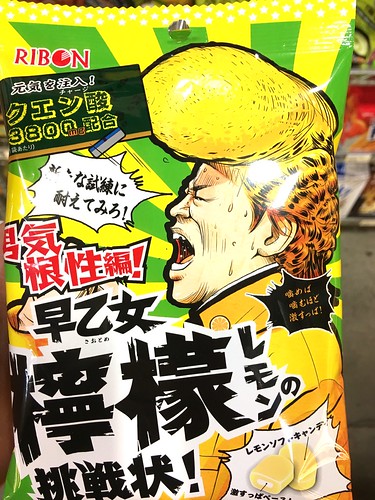 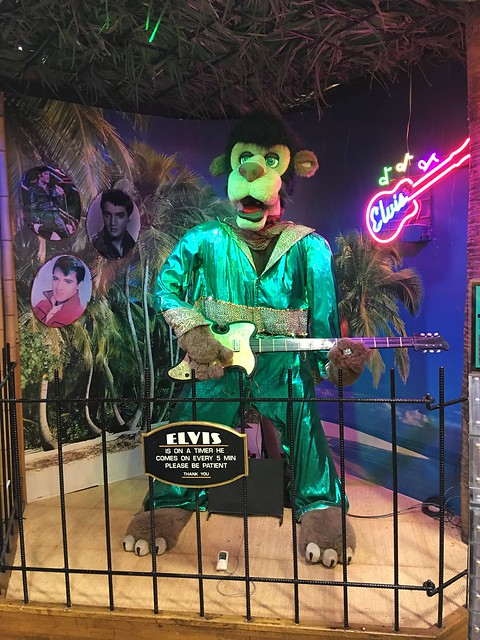